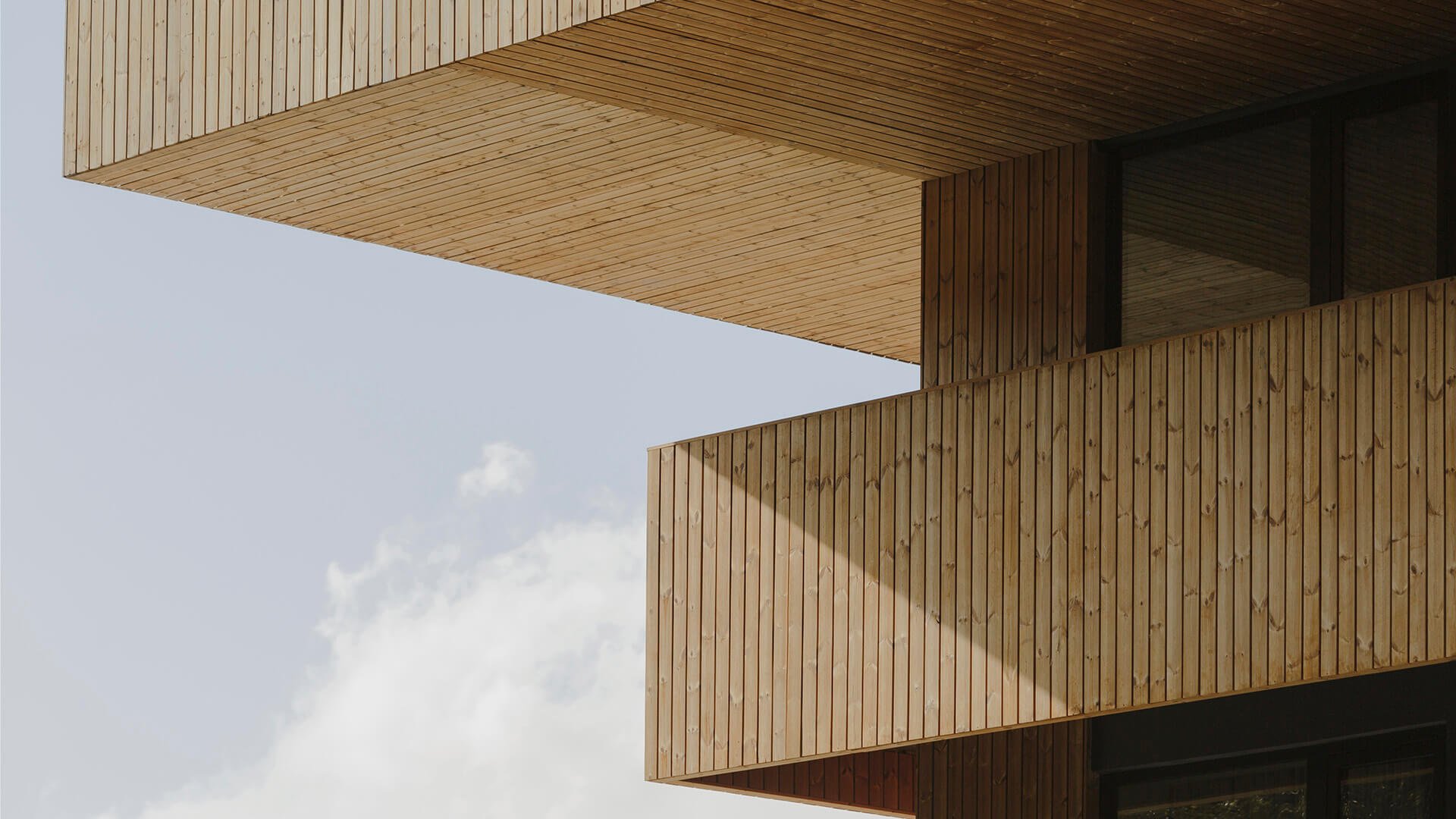 Lunawood’s growth continues and our market presence in Eastern and Central Europe will be strengthened. Petr Floryček has been appointed Key Account Manager (KAM) to the CEE team in Sales as of September 1, 2021, with responsibility for the Eastern European markets. Petr holds a Master’s degree in Wood technology and Bachelor’s degree in Economics from the University MZLU Brno and has worked for over 10 years in several positions in sales, product development and sourcing in the wood industry. Petr joins Lunawood from Jaf Holz, where he has worked as Product Manager.

In his role Petr Floryček reports to Mirko Genz, Area Director CEE and he will be based in Brno, Czech Republic.