Rebuilding the 'City of Prophets' - Lunawood 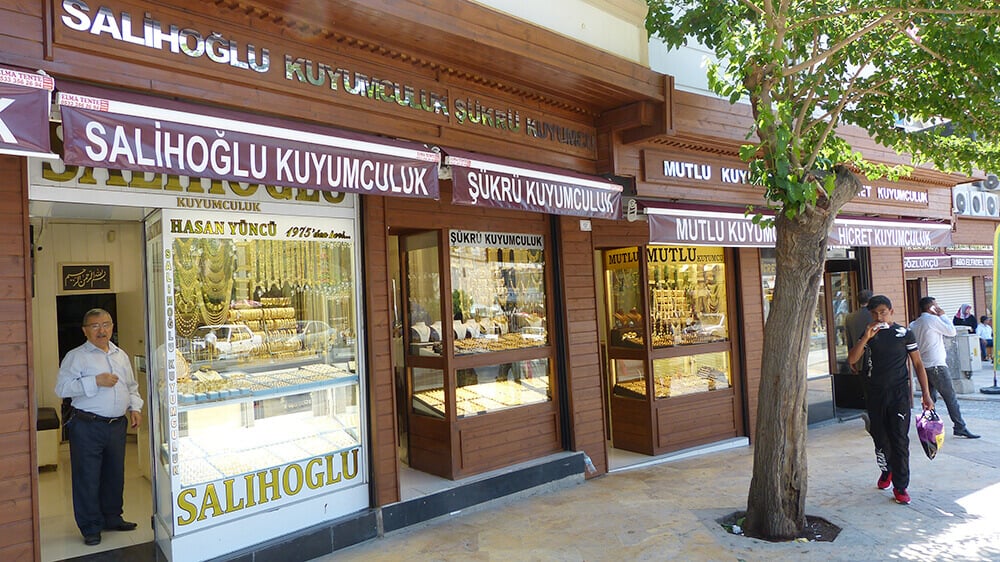 Rebuilding the ‘City of Prophets’

Turkey’s southeastern province of Şanlıurfa, also called ‘Urfa’, is a true mosaic of many cultures and religions. Today historical avenues and streets of Şanlıurfa are being renovated with Lunawood Thermowood claddings. Almost 1,000 store facades have already been completed. Ilkay Foreign Trade’s Representative Ms. Oya Orbey tells about the fascinating city and the remarkable rebuilding project.

What is the history of Şanlıurfa?

The history of this provinence goes back to BC 10,000 years, all the way to Neolithic age. For the first millennia the province was under the Ebla, Akkadian, Sumerian, Babylonian and several other rulers. In AC 639 Islam arrived to the area and Urfa is known as the “gate” where it happened. After Seljuk Turks and several other rulers at 1516, the province was joined into the Ottoman Empire.
In 1920’s Urfa became a province of Turkish Republic. Because of the heroism of the people shown during the National Liberation, “Glorious” title was given to Urfa and renamed Şanlıurfa – Glorious Urfa. The city is also called ‘the City of Prophets’.

Who is the Architect of this project?

Mr Seydi Yüzgül is the Architect. He is a Restoration Specialist working in Şanlıurfa Municipality, Department of Housing and Urban Development.

Which are the most important features for exterior cladding materials?

Summers are extremely hot and winter nights are very cold in Urfa. Maximum summer temperature is around +46°C (July), and winter time -12.4°C (February).  Annual temperature difference is 40°C so very high durability and stability is needed in such demanding climate conditions.

Why was Lunawood Thermowood chosen as façade material for this project?

In addition to Thermowood’s outstanding weather resistance, the local authorities were very impressed by the product advantages and successful references. As a result, the historical avenues and streets of Urfa are being renovated with Lunawood Thermowood exterior claddings.  Almost 1,000 store facades have already been completed. If there will be no major changes in the Municipality business plans, 25,000 m2 of Lunawood Thermowood will be used in total.

We are impressed by Lunawood’s Thermowood know-how and experience, but the most important thing for us is that the customer expectations have always been met in terms of quality, product range, on time deliveries and good service. The customers are very satisfied with the products and we can easily say that the product quality has continuously been on required level.

What do you value in Lunawood’s cooperation?

We are very much honored to be a distributor of Lunawood for almost 15 years now. Despite of Lunawood’s growth and development, commitment to high quality, growing product range and customer oriented good service have been and will be the unbeatable cornerstones for our co-operation. 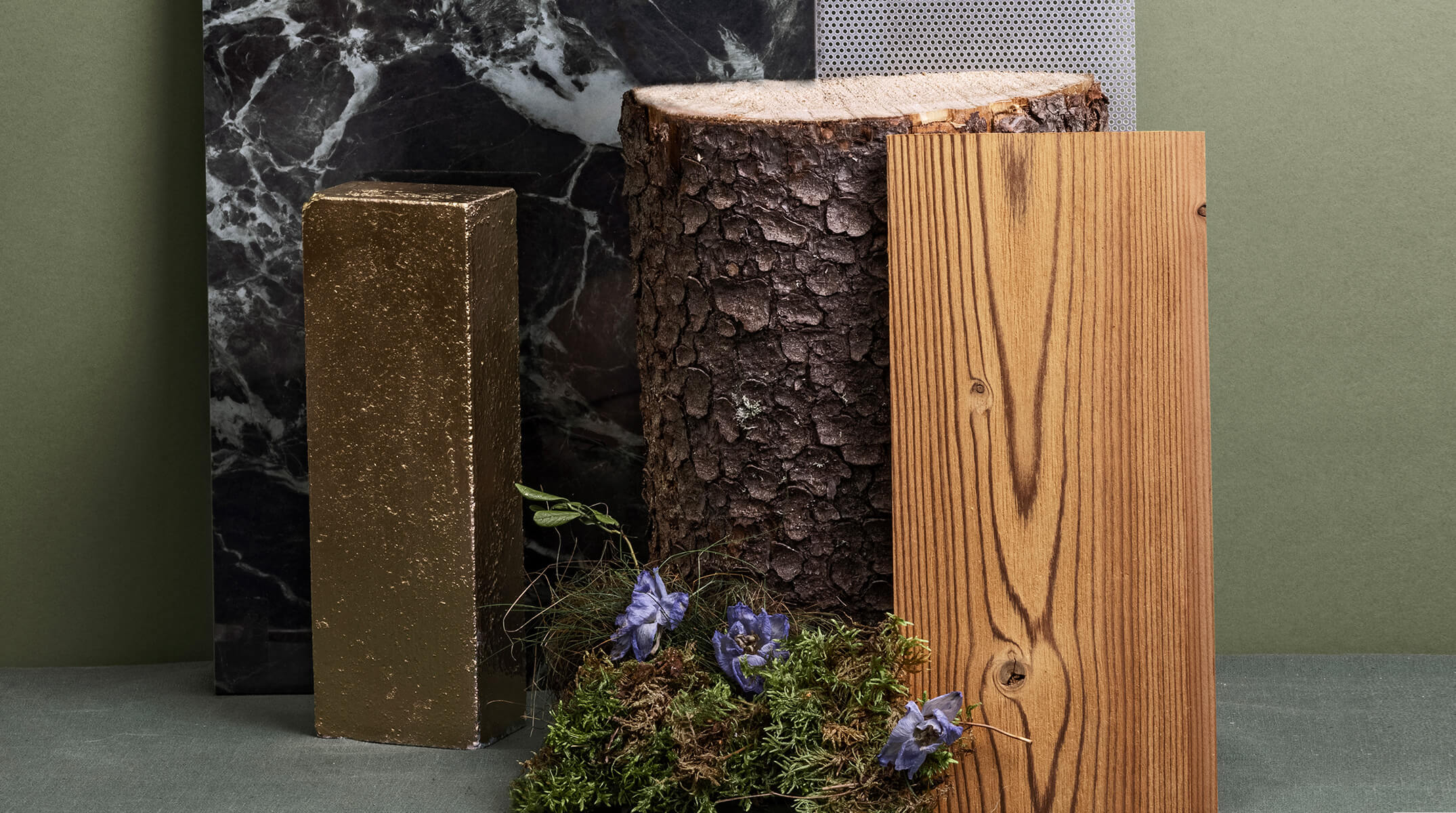 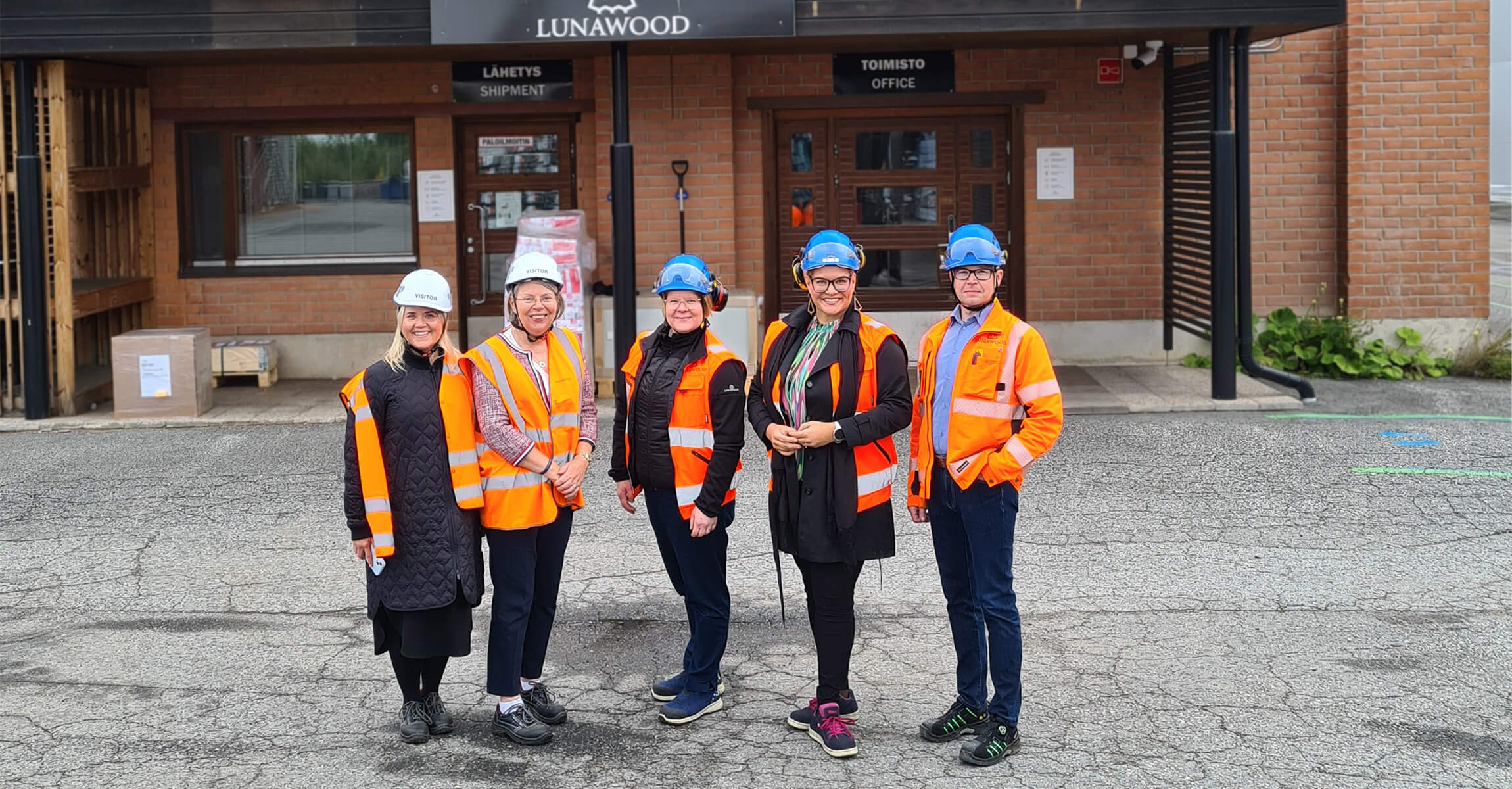