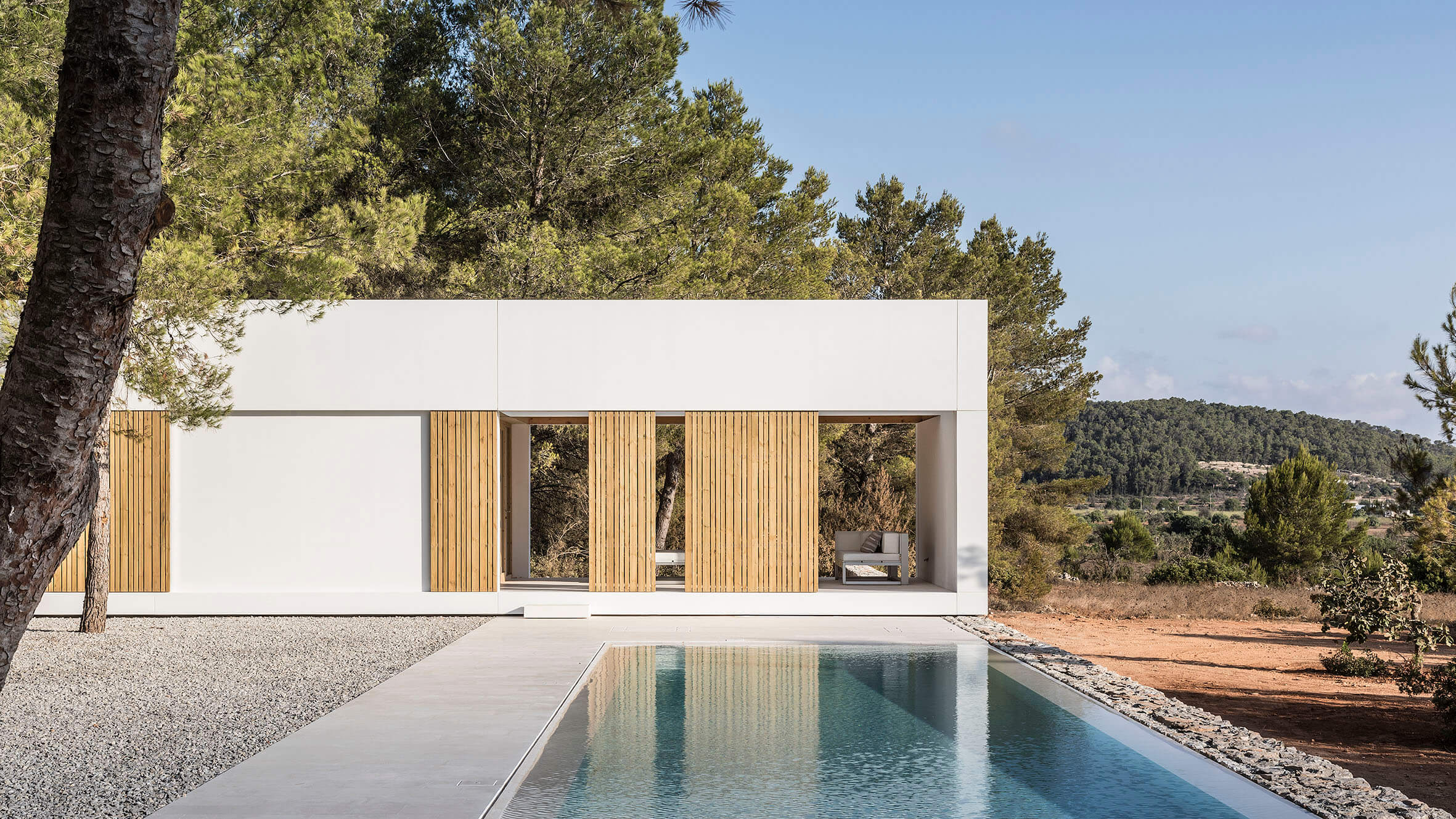 Lately wood is being the protagonist in many projects around the world. In the Mediterranean area wood is used as a structural element but it is also used in decorative applications and increasingly also in exterior. There are still many doubts and, also quite a bit of ignorance regarding the durability, maintenance, and treatments for exterior claddings in the Mediterranean climate.

Our next articles will concentrate on two main topics, which are usually of great interest to architects and prescribers. The first topic that we handle is the aging and natural deterioration of the thermally modified wood caused by biotic factors. The second theme will deal with aging cased by abiotic factors.

The thermally modified wood (here Thermowood) is very well accepted for its great technical properties and, also for its beauty and “toasted” color that is the result of the thermal modification. It is natural that many users and architects would equally like to keep this beautiful color forever, but as much as we would like, nature has other plans.

To understand why the thermally modified wood (like other woods) loses its color and ages over time, although Thermowood maintains its shape well and resists many “bugs”, it is necessary to explain in detail the different concepts that have to do with the environmental deterioration and the aging of the wood. There are both biotic and abiotic factors that causes changes in wood.

When we talk about the natural durability of wood, it is defined (according to the EN350 standard) as the intrinsic resistance, without having received any surface treatment, of the wood to resist against degrading agents such as fungi, insects, and xylophages.

In the case of fungi, we must distinguish between two main groups:

In the case of Thermowood, its moisture content does not exceed 10 % although the wood is exposed. Therefore, its durability against rotting fungi is very good (it belongs to class 2, EN 350), and it can be used in the use class 3.1 and 3.2. Thermowood is not recommended for use class 4, which means in direct contact with the ground.

Due to bacteria in the air or impurities in the rain, mold and chromogenic fungi can occur on the surface of the wood, especially in locations with high ambient humidity (as can be in Galicia, Spain for example). These  fungi  do not alter the cell wall, so they do not affect the mechanical properties of Thermowood. Its effect is the change of coloration of the wood, sometimes in the form of small black dots and other times large spots of blue, brown or black tones. The effects happen mainly in the surface. 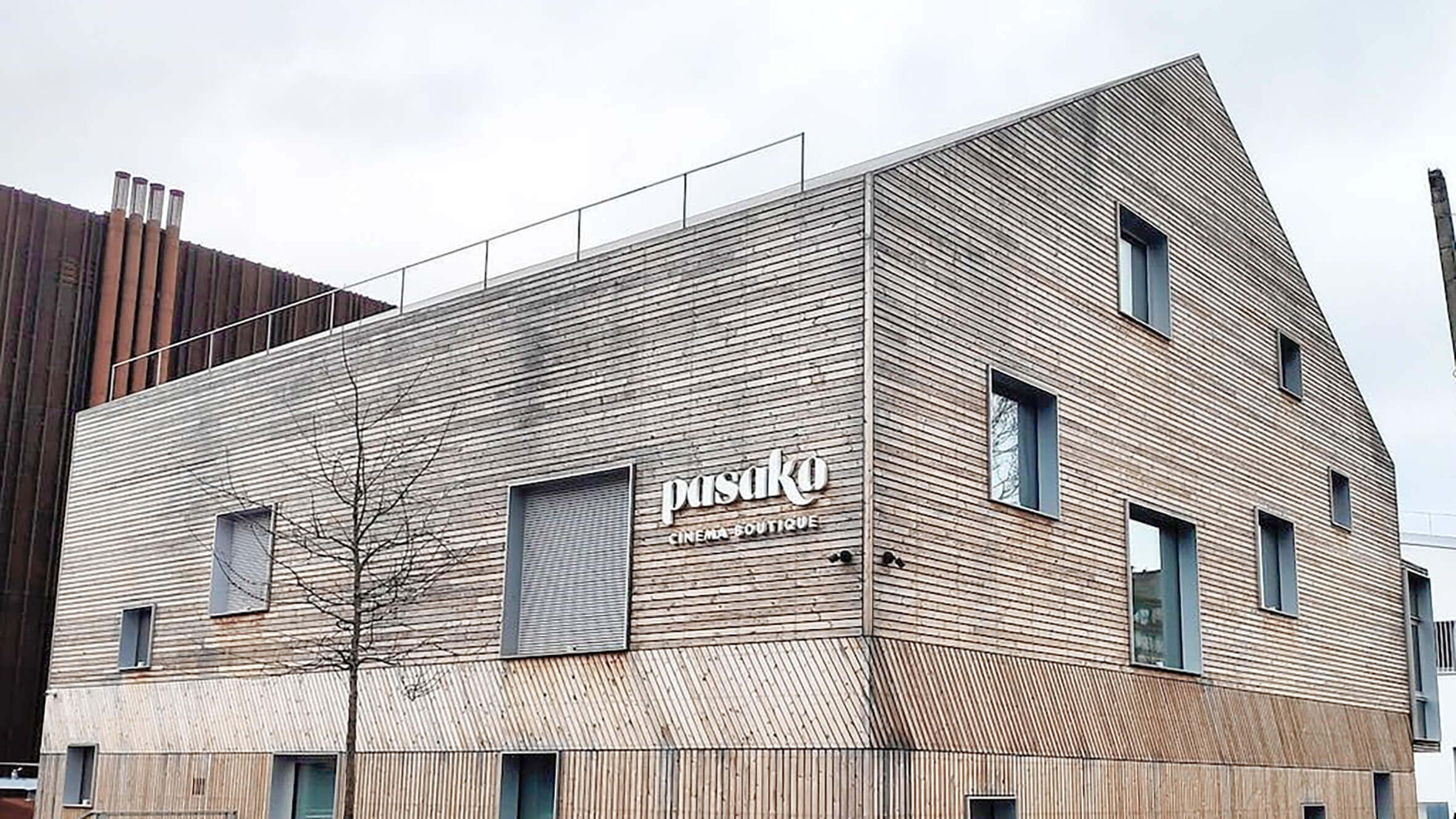 Thermowood offers good resistance to many xylophages. For example, Thermowood is resistant to longhorn beetle, of the family of cerambycids (Cerambycidae). These xylophages are found in the sapwoods of softwoods, such as pine. They lay eggs in the wood due to the terpene the wood emits. The quantity of terpene emitted by Thermowood is drastically reduced compared to untreated wood and therefore longhorn beetle prefers other woods.

According to the tests, Thermowood also resists two other groups of common xylophages, the common furniture beetle (Anobium punctatum) and the brown lyctus beetle (Lyctus Bruneus), found especially in oak.  It is expected that beetles will choose other wood materials over Thermowood, whenever possible. Studies indicate that this also applies to termites. However, so far any studies do not prove that Thermowood is resistant to termites. More research data on behavior of termites is still needed.

The writer is Dipl.Ing. (MSc)) Julia Ahvenainen, who has long experience in the research of the wood structure and wooden industry. She works as Project Business Manager at Lunawood and serves architects and designers in Spain. 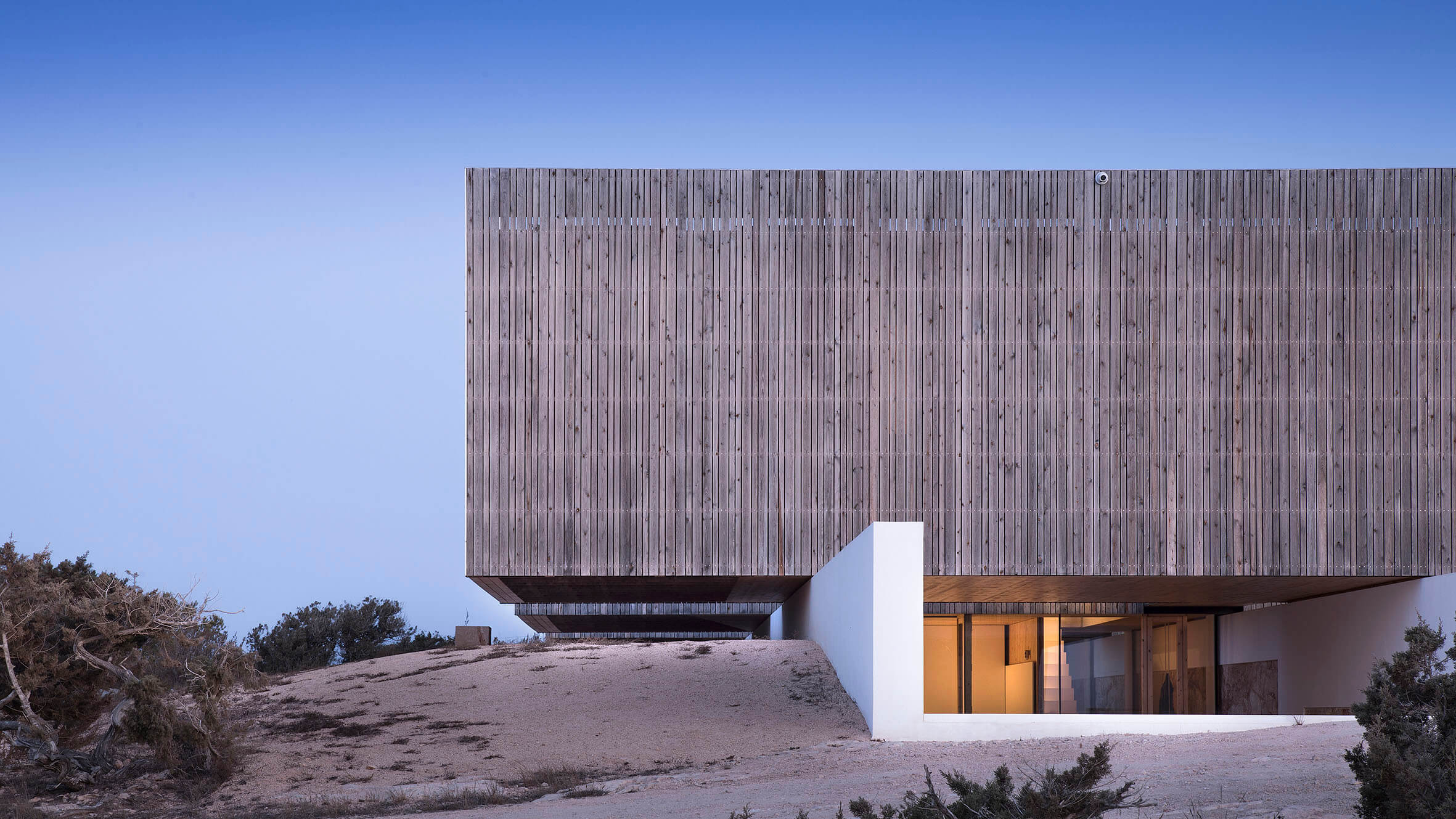 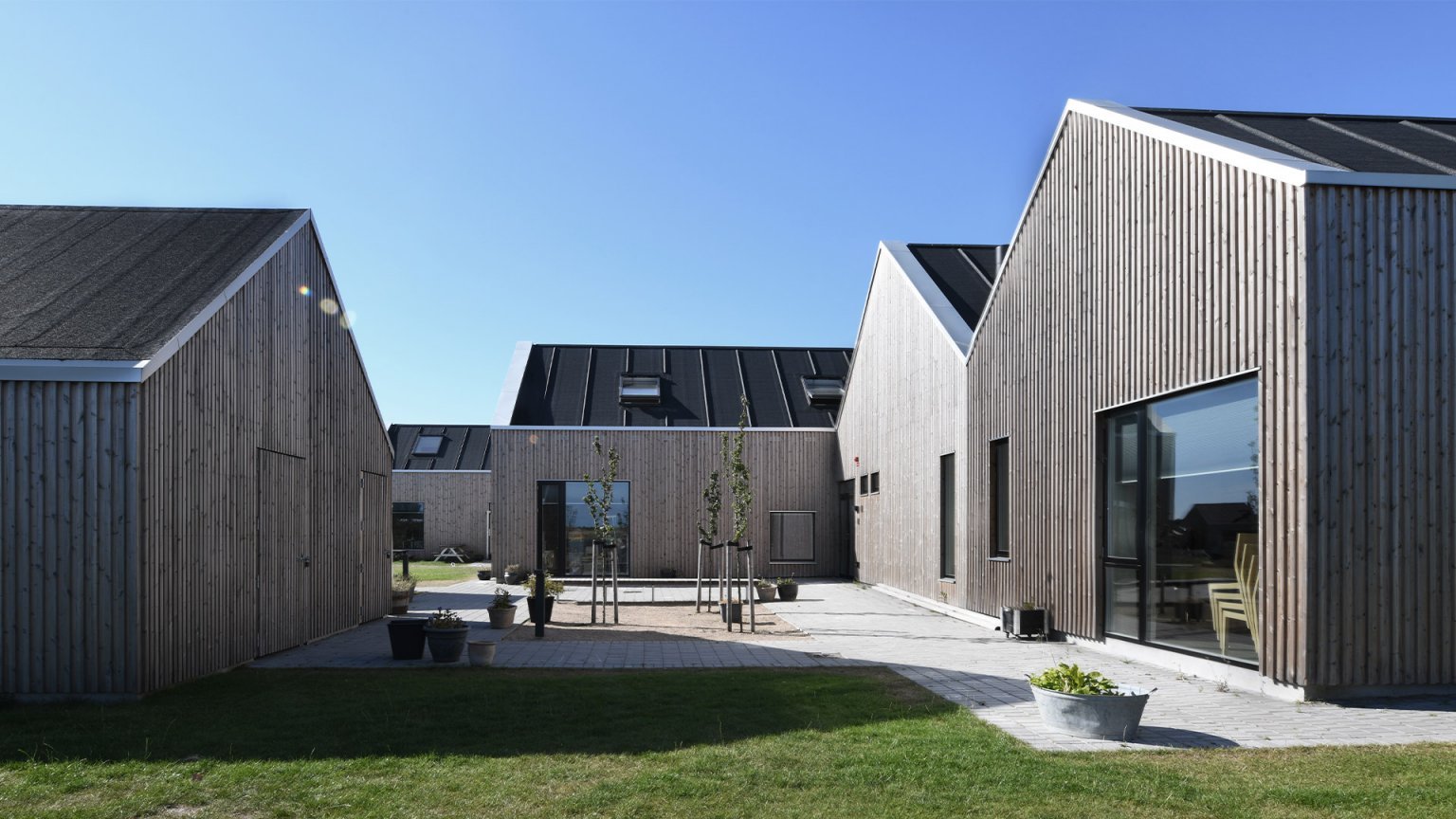